Write the next chapter 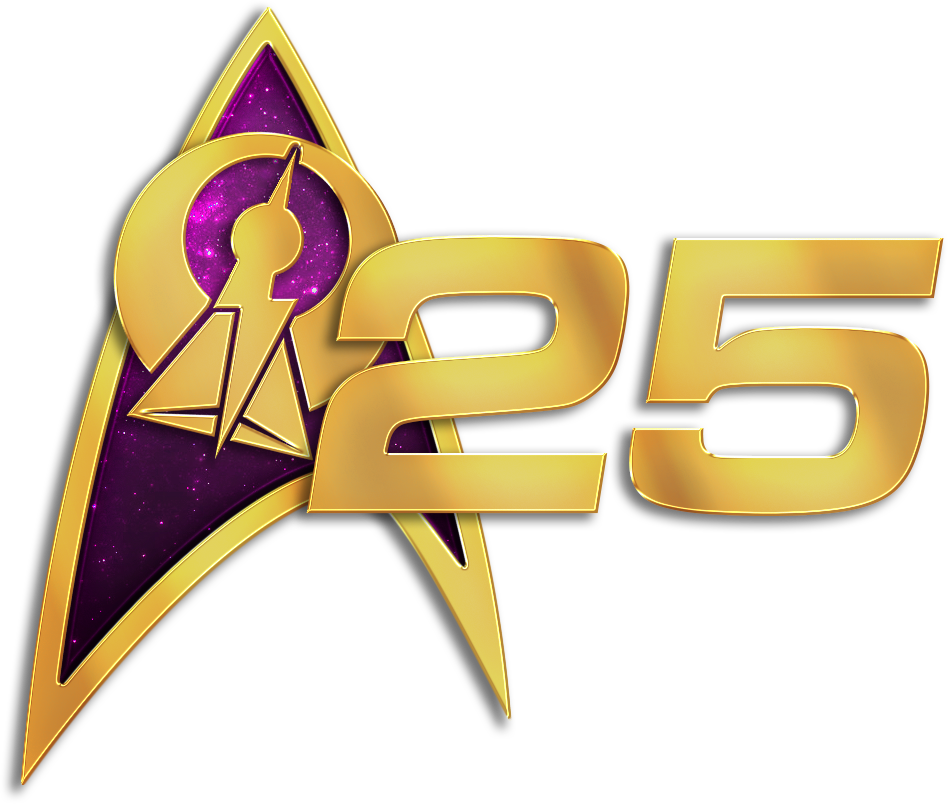 Feed has no items.

Task Force 25 was formed on order of Rear Admiral Irene Hatch in 2399, shortly after the discovery of a massive, ancient database documenting points of interest across the Milky Way Galaxy. Unlike other Task Forces, this one would not be bound to a specific area of operations. It would instead be staffed by vessels capable of deep-space exploration, with its members across the galaxy. Ostensibly, these vessels would be tasked with discovering objects and points of interest noted in the database itself, while still upholding the tenets of Starfleet and the Federation.

The official Headquarters of Task Force 25 is the USS Turing, an Odyssey-class starship and Admiral Hatch’s flagship. As with most vessels of her class, the Turing excels at this role and being a mobile Strategic Operations platform.

In practice, the Headquarters of the Task Force would be The Reliquary, the ancient database and installation discovered by the Turing. Due to its size, it can dock, supply, and repair a significant number of vessels at once. However, owing to the priceless and sensitive nature of the information contained within its databases, access to The Reliquary is strictly monitored.

Task Force 25 was years of development in the making surrounding the lore of The Reliquary. The idea for the task force itself sprung from the idea of having a central platform to facilitate stories that can be told in a one-off, episodic nature that is true to the core of Star Trek.

Task Force 25 has been given a mandate covering the entire Milky Way Galaxy. Using the vast database of The Reliquary, ships are given assignments to investigate and follow up database entries as they are discovered and decoded.