Part of USS Denver: Eye of the Storm

From the continued fallout from the century storm and lost across realities the crew of the Zebulon Pike searches for a way home.

When two Bravo Fleet ships meet can the two crews pool their resources to repair the damage to the space-time continuum cased by the rifts? Pooling their resources the USS  Heracles and the USS Zebulon Pike struggle with each other’s unfamiliar command structure in an unfamiliar universe. 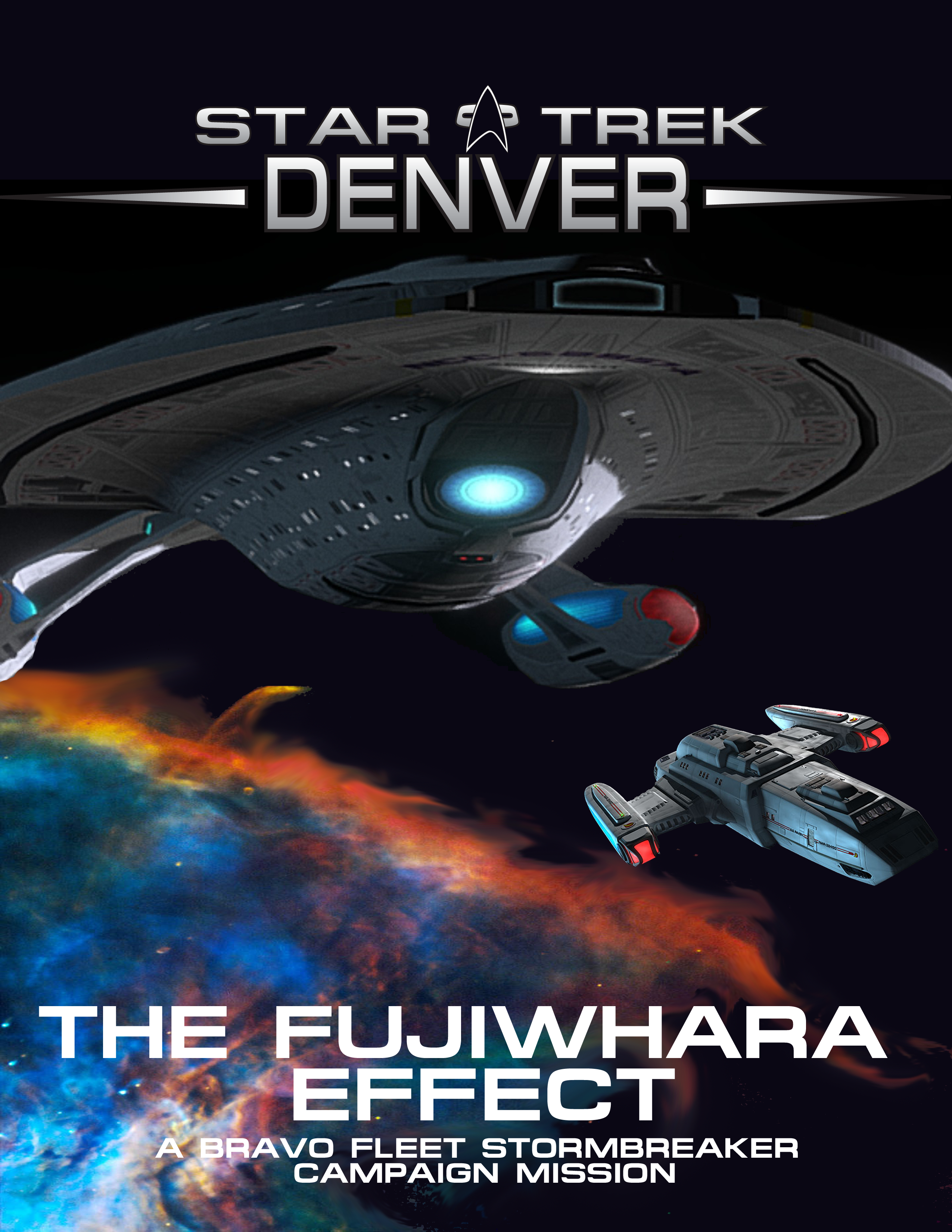 Carolyn was pissed.  She’d given as good as she’d got but they’d overwhelmed engineering with an unfair amount of security officers.  She’d cleaned two of their clocks before someone thought it wise to take the combat engineer out of the fight.  She’d cursed them in every [...]

USS Watership – Bridge – 1500 “…those are the latest reports, Lieutenant.” The science officer handed her the PADD and retreated back to the turbolift. Lieutenant Keira Mitsak glanced over the newest pieces of information and felt a frown form. The sensors had had plenty of time [...]

The Waiting and The Searching

USS Watership – Bridge – 0700 “It is very strange.” Lieutenant Keira Mitsak was sitting at her station at the rear of the bridge.  Next to her was her first officer, Lieutenant Commander Alexandra Hoyt.  They had spent much of yesterday trying to reach the Heracles through the [...]

Finding a Way to Reach

USS Watership – Bridge – 1800 Mitsak sat at her station, staring at the screen as her hands worked the console.  She glanced at her Captain, thankful he’d promoted her in January.  She’d been thinking of leaving the Watership when her CO had retired.  Her years as assistant [...]